Jim Jocoy, traveling between S.F. and L.A., shot portraits of every interesting punk rock personality who caught his eye—with each subject posed amidst the scene’s ruinous and chaotic environment. Some were musicians and some were artists. All were fans and enthusiasts. And they were the original creators of what is regarded as the most potent subculture of the late 20th century. Some of the more celebrated individuals of punk legend featured in this book are Darby Crash, Iggy Pop, Lydia Lunch, Sid Vicious, John Waters, Bruce Connor and members of X, The Cramps, The Avengers, Flipper, The Screamers, The Nuns, and many others. Additional photos and interview on VICE. 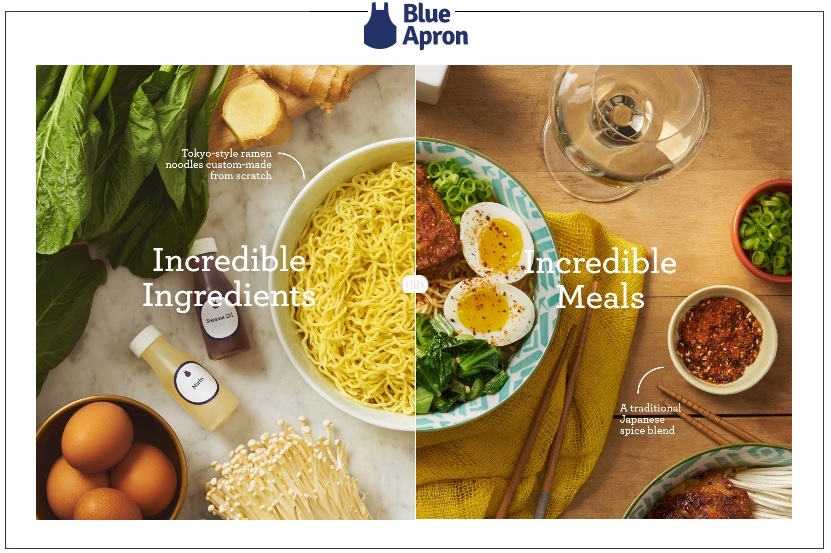